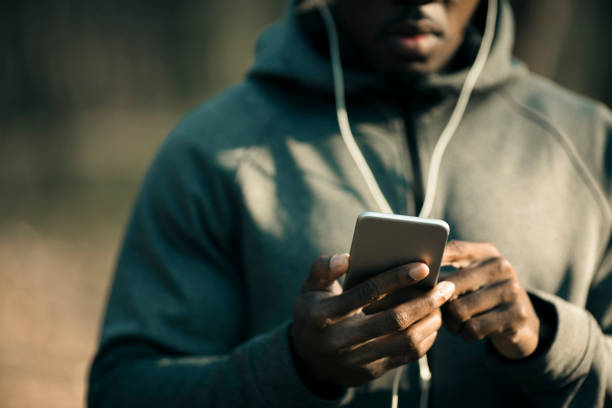 The relevance and importance of video is more evident than ever, as an increasing video consumption and a bigger focus on video as a communication tool amongst global corporations suggests. At iRewind we get to feel this trend on a daily basis. A growing number of international corporations and brands across more than 30 countries rely on our video technology for various projects. Thanks to our close relationships with these customers, we are able to pick up market needs and desires instantly and align our feature roadmap accordingly.

Especially at mass participation sporting events with more than 10k participants we’ve been asked about the possibility to further decrease the publishing time of our personalized finisher videos from currently around 24 hours to merely a few – a value that is already lower than most photography companies.

While we had been able to make live-publishing possible as part of a number of brand activations, the challenge of live-producing a sporting event like a marathon has so far been simply too big. So far.

Because with the introduction of our latest feature “Real time Publishing” we’ve even gone a step further: for the first time in history, we have developed a feature that enables the videos to be published in real time, i.e. immediately after racers cross the finish line. Concretely speaking, participants receive a personalized video of their finish line crossing  from two different perspectives. By email, SMS or Whatsapp, straight to their mobile device and depending on the customer’s needs. Within 12 to 24 hours later, a second, longer video of the race is published featuring additional cameras and more perspectives. Both in the short and the long version, the integration of the sponsors is fully guaranteed (i.e. by embedding them in the pre-roll, intro, outro, in a call-to-action or via a personalized gif, etc.).

Crossing the finish line is a very emotional moment for each participant – usually it’s the emotional peak of a sporting event. However, the emotional level gradually decreases over the next 24 hours. By publishing the finisher videos after around 24 hours, that emotional involvement could be further extended, usually leading to another emotional peak shortly thereafter. With the new real-time publishing feature, however, iRewind pursues the goal of artificially extend the emotional peak that racers experience upon finishing a race. The following illustration shows this: by sending a first video immediately after the finish, the decrease of the emotional level can be delayed. This leads to an additional window for increased engagement (video shares and downloads). Furthermore, it also widens the engagement window when sending the second video, since the emotional level is still high. This results in a doubling of the total engagement, enabling the organizer and the sponsor to siphon off commitment potential and triggering additional downloads and shares (via Whatsapp, E-Mail, Facebook, Twitter, Viber, etc.).

The new feature was first used for ASICS at the Barcelona Marathon in March 2019. We sent out  approximately 13’800 finish line videos immediately after participants had ended their race and a more extensive video around 20 hours later. The first video triggered 6’822 shares and downloads, the second video 6’709 shares and downloads. Hence, compared to the traditional iRewind model (one video after around 20-24 hours), we were able to approximately double the engagement. Considering that downloaded videos (in this case we had more than 4’000 downloads) are often used to be published on Instagram generating further reach within the micro communities of the users, it is easy to recognize the high  leverage effect of the new feature.

Moreover, we saw more than 50’000 video plays within the first 24 hours after the race, demonstrating the relevance of this immediately available video content. To put things in perspective; it usually takes around 2-3 days to reach a 360% view rate.

iRewind strengthens Board of Directors with international sports marketing expert...